Starting in 1970 as an Export Company in Cleveland, Ohio, Tradecom has had several owners throughout the years.  Founding owner Ed Benhoff managed the company, named Tradecom International at that time, up until 2008 and represented lines such as Cecil Manufacturing, JT Eaton, Buckeye Fire Equipment, Magic American Chemical, Wooster Brush Company, among others.  Tradecom’s existence was threatened by a very strong US Dollar in the 1980’s, however, just enough demand for USA made products allowed Tradecom to persevere a difficult five year period.

Mr. Benhoff, deciding that 38 years was long enough, sought to have the legacy of Tradecom live on and eventually sold the business in 2008 to Jim Rapp.  Mr. Rapp, former executive with Goodyear and later Plastikote (Valspar), transformed the company into a distributor of specialty paints, coatings, and painting accessories.

With Mr. Rapp’s retirement in 2014, new and current owner Brian Schneider, with his paint and coatings background, has expanded the business  to over 30 countries with various new product lines.  Tradecom is now positioned as a supplier/sourcing partner of USA Made branded or private label paints and coatings for customers worldwide.​ 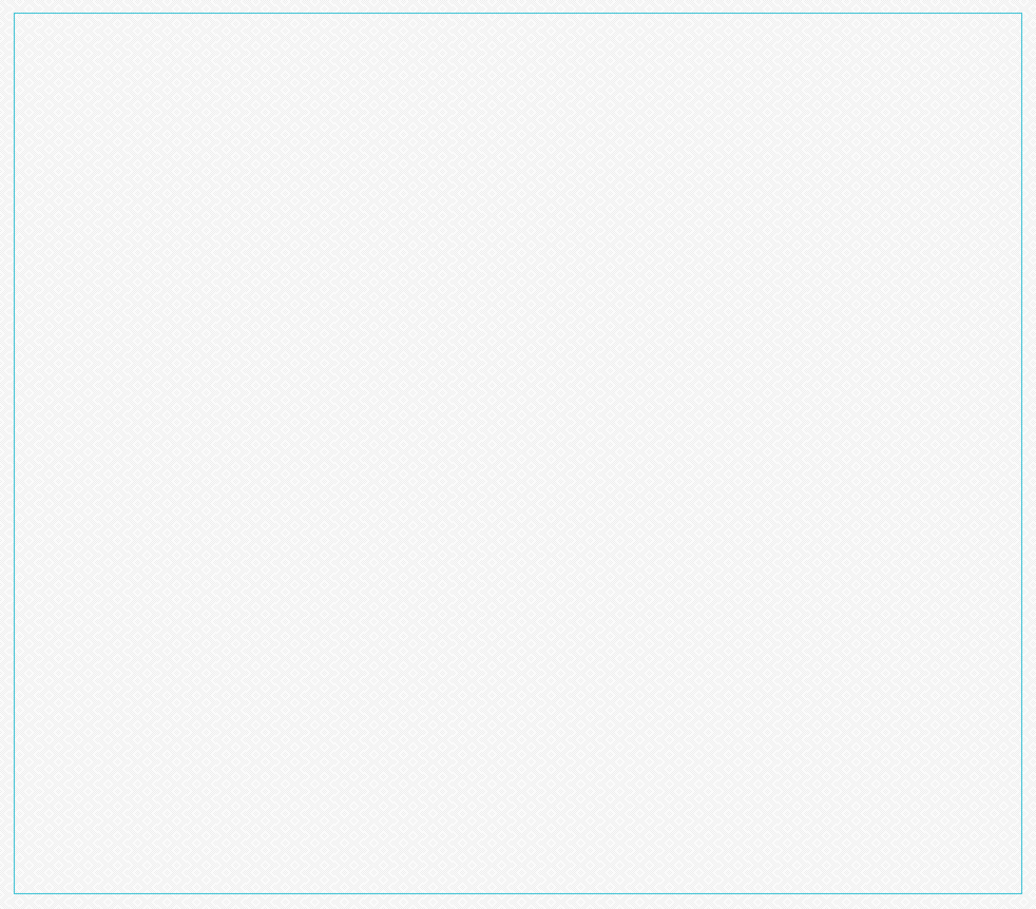